Tonight's show aired on the night after Yom HaZikaron and on the eve of Yom HaAtsmaut. We present a new interview with Yehuda Neufeld, an Israeli war veteran, now living in Los Angeles, who was wounded in Israel's war with Egypt arising out of the Suez Crisis of October 1956.

We also heard from our archives: Hasia Segal ז״ל on the Boston Zionist hero Dewey Stone.

We also heard music related to Israel and mothers, in honor of Mother's Day, which falls the following Sunday. 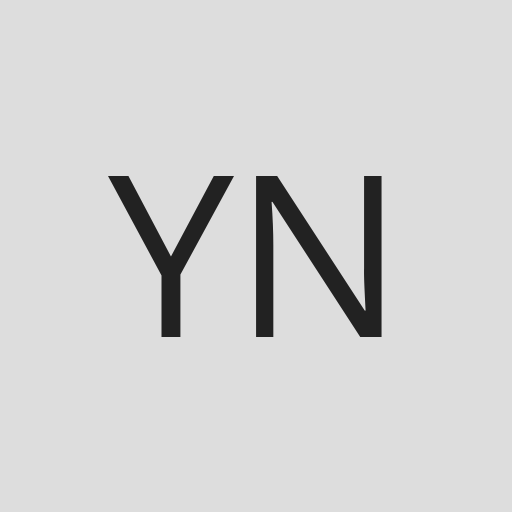 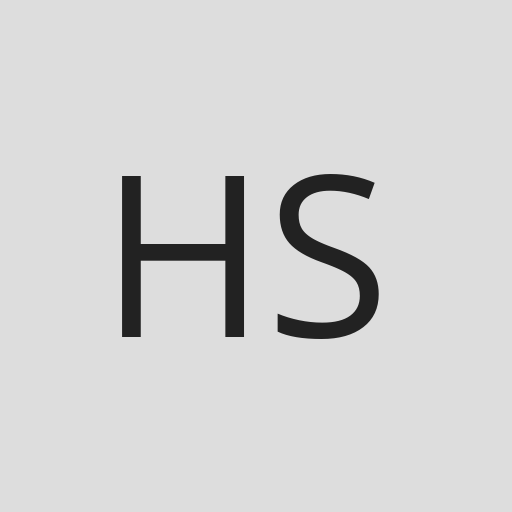