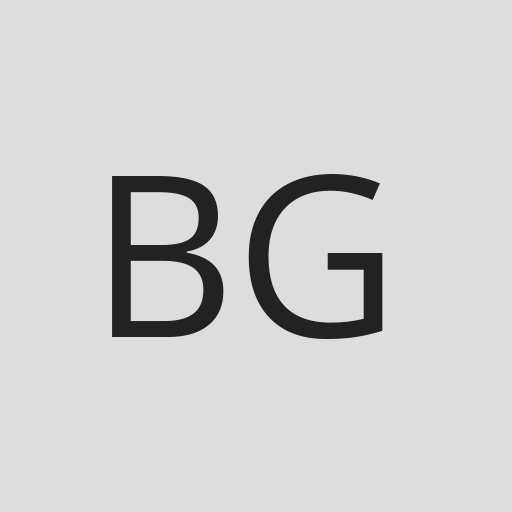 Berish Goldstein is a guest on The 'Yiddish Voice' Podcast

As Yiddish coach for Fiddler, Didner was the main person responsible for training the mostly non-Yiddish-speaking cast to mount the USA's first-ever Yiddish-language production of Fiddler on the Roof, resulting in a smash hit (winner of Drama Desk, Outer Critics Circle, and Lucille Lortel awards) that is still running off-Broadway at Stage42 (info: https://fiddlernyc.com).

The Sorceress (Di Kishef-Makherin), which is being presented by the Folksbiene for a limited run in Yiddish with English and Russian subtitles, is an operetta written by Avrom Goldfadden, considered the father of modern Jewish theatre, in 1878. It is one of the earliest works of Yiddish theater and the first formal Yiddish theatrical production introduced in America by the celebrated Thomashefsky family. It's being performed through Dec 29 2019 at the Museum of Jewish Heritage in Lower Manhattan -- info here: https://nytf.org/the-sorceress

Goldstein is active in the Yiddish literary scene, both at home in Boston and internationally: besides his translations, Goldstein was Associate Editor of the very highly regarded Comprehensive Yiddish-English Dictionary (Indiana University Press, 2013), and his Yiddish writing has appeared in the Yiddish literary journal Yidishland (ייִדישלאַנד), as well as others, in recent years. For info and links to all of Goldstein's translations, visit his web site: https://bgoldstein.org/

Goldstein's interview is by Sholem Beinfeld, a regular contributor to the Yiddish Voice, co-Editor in Chief of the Comprehensive Yiddish-English Dictionary, and Professor of History, Emeritus, Washington University, St. Louis. Dr. Beinfeld served as principal consultant on the film Partisans of Vilna (credited as Solon Beinfeld). He was senior consultant and historian to the Kovno Ghetto Exhibition project of the United States Holocaust Memorial Museum and consultant to the Museum on the Ghetto archive holdings in the Lithuanian State Archives in Vilnius.